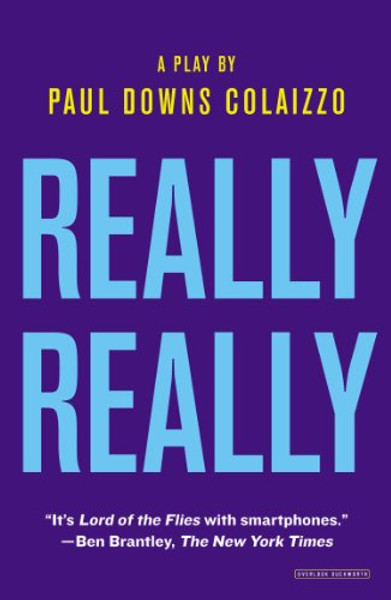 Really Really, Paul Downs Colaizzos startlingly funny play about a group of Generation Me college students in the aftermath of a wild campus party, was one of off-Broadways most acclaimed hits upon its New York premiere at the Lucille Lortel Theatre (MCC) in 2012.

When morning-after gossip about privileged Davis and ambitious Leigh turns ugly, self-interest collides with the truth and the resulting storm of ambiguity makes it hard to discern just whos a victim, whos a predator, and whos a Future Leader of America. All thats certain is when the veneer of loyalty and friendship is stripped back, whats revealed is a vicious jungle of sexual politics, raw ambition, and class warfare where only the strong could possibly survive.

Families as They Really Are