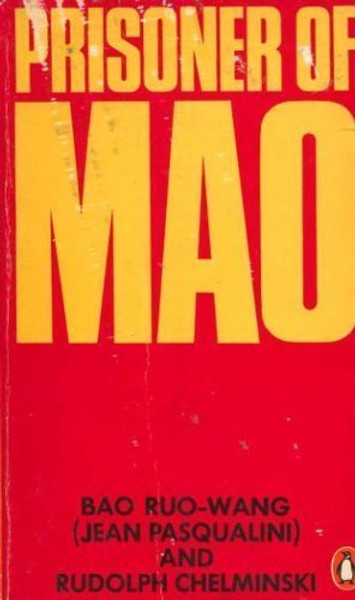 The ''Prisoner of Mao,'' is a harrowing account of life in China's vast apparatus of prisons and labor camps, describing how Chinese authorities used psychological techniques to coerce the innocent and the guilty into submission. It also revealed how thin the line between survival and starvation became during China's famine in the early 1960's. When the book was published in France in 1973, Mr. Pasqualini was denounced by many French supporters of China's revolution who refused to believe that the seemingly utopian nation of happy peasants and workers, as they then saw it, could have such a dark side. Only years later, after China's politically repressive regime relaxed slightly, releasing other prisoners and admitting its own excesses, did the criticism die away.

A Prisoner and Yet...