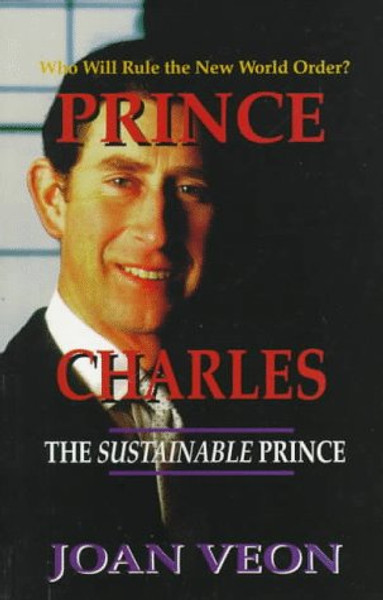 As a result of covering two dozen United Nations and U.N.-related conferences in the last four years, Joan Veon has come to believe that the connection between the British royal family and the United Nations is not coincidental but provides the way for America to be rejoined with Britain. She states that when the Senate ratified the United Nations Charter, America reverted back under British rule thus fulfilling the goals of Cecil Rhodes, the diamond and gold magnate, who left his fortune to achieve this very goal. What this means is that Prince Charles, as heir to the British throne, has a bigger role to play in world affairs than what people could imagine. She knows that he is a Renaissance man and a man with a mission. As a result of his behind-the-scenes role at the United Nations, Prince Charles is responsible for changing the order of life from the biblical perspective of man having dominance over the earth to one in which the earth has dominance over man. One of the major environmental philosophies which runs tantamount to this is that of sustainable development. Because of his global orchestrations, she has dubbed Charles the sustainable prince. This is a must read for all those who seek to understand the day and the hour and the powers that rule over us.

Prince of Princes : The Life of Potemkin