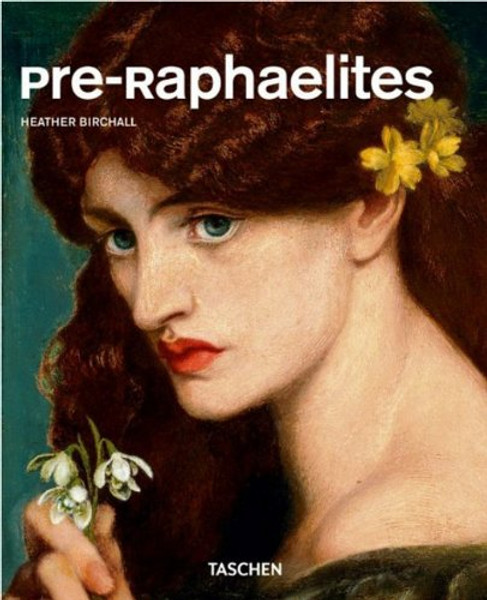 Genuine ideas to express
Sometimes considered the first avant-garde art movement, the Pre-Raphaelites rejected their eras dominant artistic theories for what they saw as a more spiritual, naturalistic and intensely personal approach. Fascinated by the romantic aspects of medieval culture and the vivid, jewel-like colors of Quattrocento art, the movement abhored the Classical poses and composition of Raphael and those influenced by himhence the groups nameand the influence of Sir Joshua Reynolds.

Founded in 1848 by William Holman Hunt, John Everett Millais and Dante Gabriel Rossetti, the original Pre-Raphaelites were joined by William Michael Rossetti, James Collinson, Frederic George Stephens and Thomas Woolner to form a seven-member brotherhood . Its influence on many later British artists was extensive, and Rossettis work is now seen as a precursor of the wider European Symbolist movement. This book examines the groups emergence, development, influence, and subsequent demise.
About the Series:
Each book in TASCHEN's Basic Genre Series features:

Desperate Romantics: The Private Lives of the Pre-Raphaelites