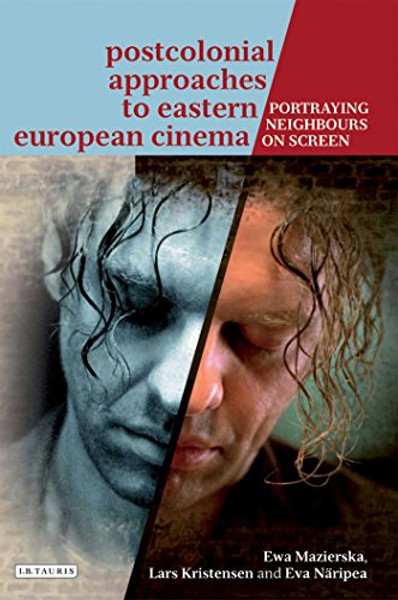 All countries and nations are deeply affected by their neighbors and every national cinema reflects this relationship. This book explores how postcolonial approaches can 'frame' the neighbors of people living in Eastern Europe. It elucidates how the region has evolved from being a communist extension of the Soviet Union to becoming integrated into neo liberal capitalism.

Drawing on classical studies of postcoloniality by Edward Said, Gayatri C. Spivak and Homi K. Bhabha, as well as works of theorists and historians like Janusz Korek and Jaak Kangilaski, who specialize in the Eastern European variant of post colonialism, the book engages with the question of genre in investigating how neighbors fit into and shape melodramas and thrillers, heritage and war films. Contributors explore a wide range of films in relation to territory, from the steppes of the East to reunified Berlin to Albania on the Adriatic Sea and from the streets of Tallinn to the hill slopes of Transylvania. Individual chapters situate in a new context the movies of internationally celebrated filmmakers, such as Roman Polanski, Agnieszka Holland, Nikita Mikhalkov and Jan Hebejk, as well as introducing films by locally renowned directors, such as Wladyslaw Pasikowski, Arsen Anton Ostoji, and Leida Laius.