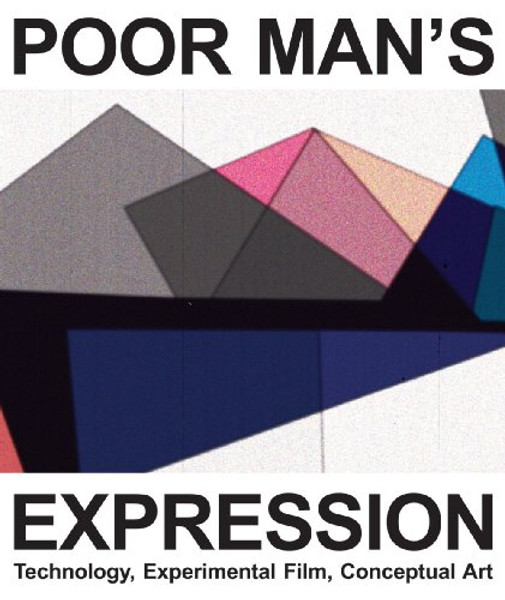 Poor Man's Expression examines the relationship between film, video, technology and art, with a particular focus on the reciprocal influences between conceptual art and experimental film. Works, lectures, and performances by international artists - created for the exhibition of the same title in Berlin in 2006, and expanded for the publication - are set alongside historical experimental films. This profound book asks whether the infiltration of experimental film into the realm of 1980s and 90s media art is analogous to general social and media trends brought about by the fragmentation caused by consumer society. Featured artists include Stephanie Taylor, Sebestyen Kodolanyi, Sebastian Lutgert, Henrik Olesen, Mathias Poledna, Sean Snyder, Daria Martin, Kirsten Pieroth, Martin Ebner, Florian Zeyfang.