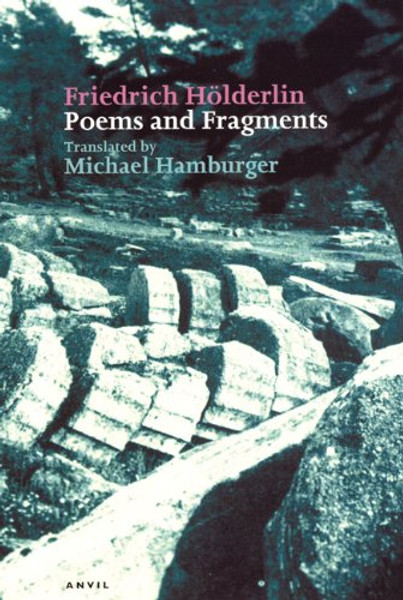 Michael Hamburger has been translating the poetry of Friedrich Hlderlin (1770-1843) for over half a century. This lifelong preoccupation culminates in this fourth bilingual edition, incorporating revisions, new translations and other supplementary material. It is the classic English edition of Hlderlin's poetry for our age.
Michael Hamburger was born in Berlin in 1924, and came to Britain as a child. He is one of our leading poets and critics, as well as the foremost contemporary translator of German poetry. His Collected Poems 1941-1994 and several later books of poetry are published by Anvil, as is his Poems of Paul Celan, for which he was awarded the EC's first European Translation Prize in 1992. Anvil has also published his selections from the poetry of Goethe, Rilke and Peter Huchel and his critical study of modern poetry, The Truth of Poetry.