Overkill: The Art of Tomer Hanuka 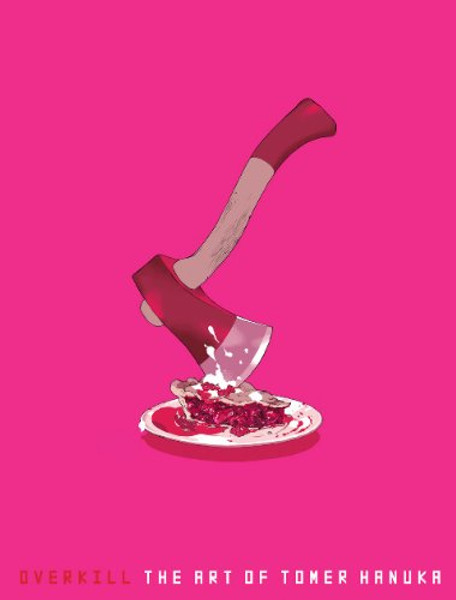 Overkill: The Art of Tomer Hanuka

Compressed visual narratives are Tomer Hanuka's stock-in-trade. He s an illustrator by occupation, but his book covers, comics and editorial renderings transcend that title. In Overkill, he's selected some of his most vividly drawn and intensely colorful work, juxtaposing intense imagery with a truly unique palette. Hanuka is the winner of gold medals from the Society of Illustrators and the Society of Publication designers, and has been featured in numerous magazines. In 2008, a book cover he created won the British Design Museum award as part of the Penguin Classics Deluxe Editions. His image was used for the cover of the bestselling survey Juxtapoz Illustration. Not to be contained by the print medium, this versatile artist also contributed art to the Oscar nominated, Golden Globe winning animated documentary Waltz With Bashir. Tomer Hanuka lives in New York.

Digilogue: How to Win the Digital Minds and Analogue Hearts of Tomorrow's Customer

Web Analytics 2.0: The Art of Online Accountability and Science of Customer Centricity

The Customer-Funded Business: Start, Finance, or Grow Your Company with Your Customers' Cash