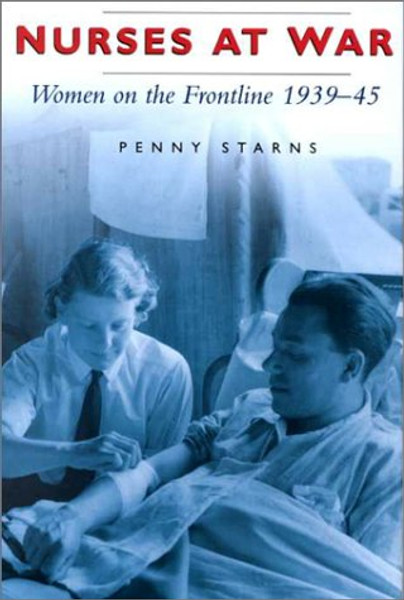 Based upon a range of oral and written testimonies, this text examines the personal experience of nurses who played a role at the front during World War II in theatres as far apart as Africa, Europe and the Far East. Britain's female military nurses pursued a frontline policy for the first time, believing that their skills would be of most use to the wounded in operational areas. As a result, they suffered the same consequences of war - bombing, torture, imprisonment - as their male counterparts and more than 3000 of their number died as a result of the policy. The book explores how, through this controversial policy, nurses hoped to achieve recognition for their professionalism and commissioned officer status. The debate raged between those officers who saw nurses on the frontline as a bonus which boosted the morale of troops, to those who believed that women should not be anywhere near the frontline. Despite this controversy, nurses continued to work in operational areas throughout the war.

And If I Perish: Frontline U.S. Army Nurses in World War II

Catastrophic Crisis: Ministry Leadership in the Midst of Trial and Tragedy