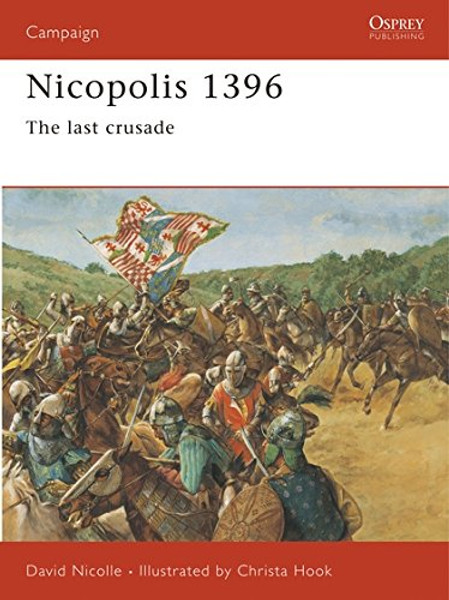 Osprey's Campaign title for the Crusade battle at Nicopolis (1396). By the second half of the 14th century, the once mighty Byzantine Empire had been reduced to little more than the city of Constantinople. In 1391, the Ottoman ruler Sultan Bayazid I 'The Lightning' besieged the city. Pope Boniface IX preached a crusade and a French-led army of 10,000 marched east. At Nicopolis they met the Ottoman army in battle. Ignoring the advice of their Hungarian and Transylvanian allies, the Crusaders charged the Turks and were in turn smashed by the Ottoman heavy cavalry. The last Crusade ended on the banks of the Danube as the Crusaders desperately sought to escape from the pursuing Turks.

Indiana Jones and the Last Crusade

The Fourth Crusade 1202-04: The betrayal of Byzantium (Campaign)

Lady and the Tramp Read-Along Storybook and CD