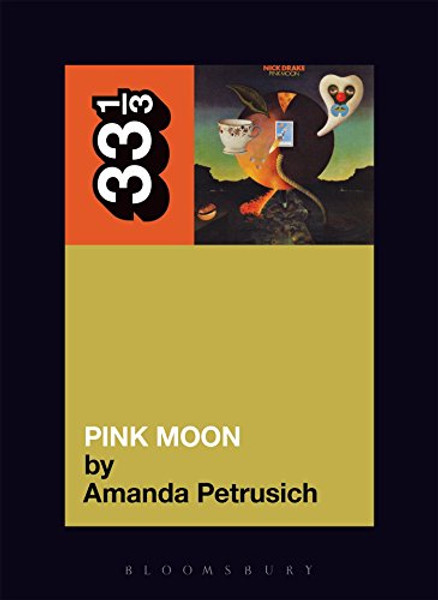 Pink Moon explores how Nick Drake's third and final album has puttered and purred its way into a new millennium. Features interviews with producer Joe Boyd, string arranger Robert Kirby, and even the marketing team behind the VW Cabrio commercial that launched the album to platinum status more than thirty years after its release.

The Dark Side of the Moon: The Making of the Pink Floyd Masterpiece

Complete Guide to Film Scoring: The Art and Business of Writing Music for Movies and TV