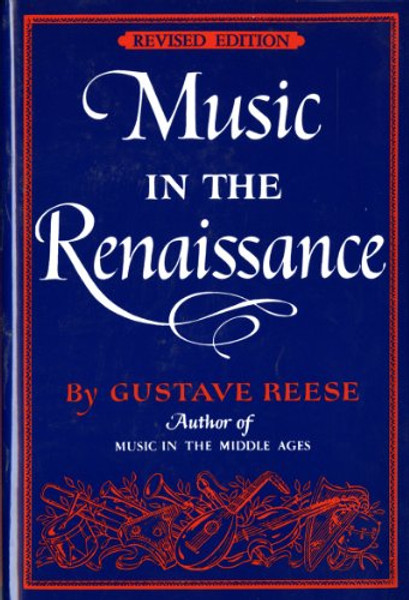 A complete analysis of the development of music during the Renaissance including a discussion of the contributions made by each country.

For this study, the most fitting method has seemed to be one that might, with Browning in mind, be called the Ring and the Book technique. Part I deals at some length with the central musical language of the 15th and 16th centuries, which was developed in France, Italy, and the Low Countries, while Part II deals primarily with the music of other lands. This distinction has nothing to do with the comparative intrinsic merit of the various bodies of music, but only with the separation of local dialects from the central language. Indeed, such local productions as the 16th-century music of Spain and England provide artistic expressions quite in a class with the best music of France, Italy, and the Low Countries. The method of first taking into account only the central language has the advantage of permitting the main technical developments of the centuries under consideration to be described, as it were, in a straight line. Thereafter, the entire period is traversed again for each country dealt with in Part II. As a result, the same musical forms and processes of composition are treated several times, but each discussion is entered from a different approach and with the admixture of something individualthat is, national. The method offers advantages not only to the one whose task it is to sort out a huge amount of varied material, but also to the one who studies it: the student has the main historical outline presented to him more than once, but each time with important changes in the details by which it is filled in.

Music in the Renaissance (2nd Edition)

Musicophilia: Tales of Music and the Brain, Revised and Expanded Edition