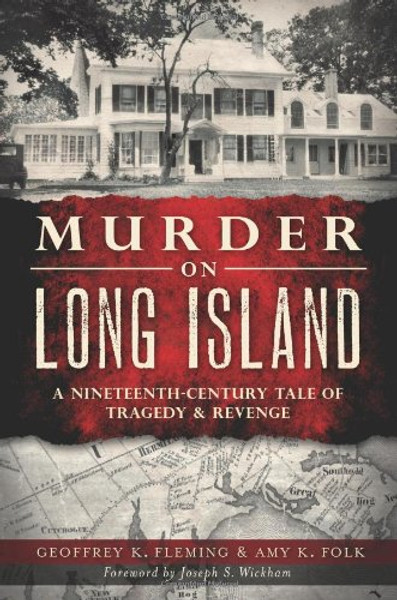 In the mid-nineteenth century, James Wickham was a wealthy farmer with a large estate in Cutchogue, Long Island. His extensive property included a mansion and eighty acres of farmland that were maintained by a staff of servants. In 1854, Wickham got into an argument with one of his workers, Nicholas Behan, after Behan harassed another employee who refused to marry him. Several days after Behan's dismissal, he crept back into the house in the dead of night. With an axe, he butchered Wickham and his wife, Frances, and fled to a nearby swamp. Behan was captured, tried, convicted and, on December 15, became one of the last people to be hanged in Suffolk County. Local historians Geoffrey Fleming and Amy Folk uncover this gruesome story of revenge and murder.

A Vote for Murder (Murder, She Wrote)

Anne Perry and the Murder of the Century