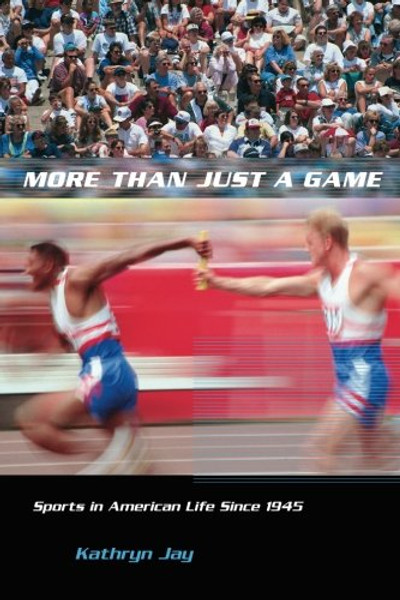 More Than Just a Game tracks the explosion of the sports industry in the United States since 1945 and how it has shaped class, racial, gender, and national identities. By examining both professional and intercollegiate sports such as baseball, football, basketball, golf, tennis, and stock car racing, Kathryn Jay looks at the impact of packaging, salary, hype, corporate sponsorship, drug use, and the presence of women and African American players. Jay also considers the persistent belief that sports encourage good citizenship and morality despite a rise in cheating and violent behavior and an unabashed emphasis on financial gain. More Than Just a Game is a fascinating exploration of a phenomenon that has engaged the American imagination and thrilled fans for decades.

Major Problems in American History Since 1945

More Than Just a Game

The American Paradox: A History of the United States Since 1945