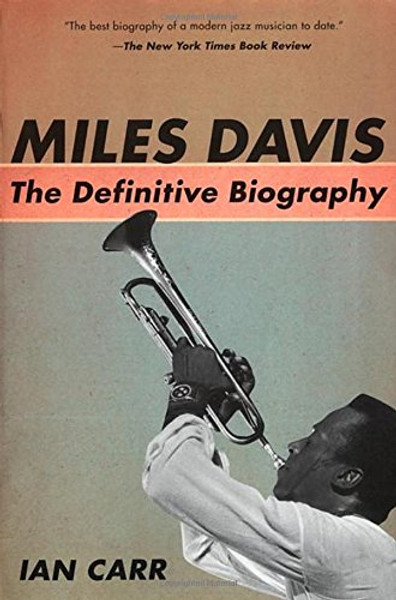 This exhaustively researched, revised edition of Ian Carr's classic biography throws new light on Davis' life and career: from the early days in New York with Charlie Parker; to the Birth of Cool; through his drug addiction in the early 1950s and the years of extraordinary achievements (1954-1960), during which he signed with Columbia and collaborated with such unequaled talents as John Coltrane, Bill Evans, Wynton Kelly and Cannonball Adderly. Carr also explores Davis' dark, reclusive period (1975-1980), offering firsthand accounts of his descent into addiction, as well as his dramatic return to life and music. Carr has talked with the people who knew Miles and his music best including Bill Evans, Joe Zawinul, Keith Jarrett, and Jack DeJohnette, and has conducted interviews with Ron Carter, Max Roach, John Scofield and others.