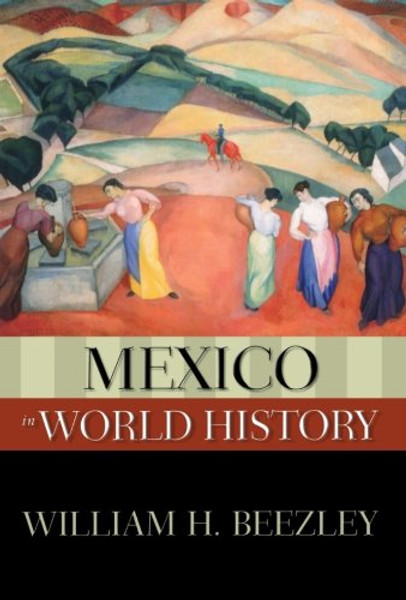 Drawing on materials ranging from archaeological findings to recent studies of migration issues and drug violence, William H. Beezley provides a dramatic narrative of human events as he recounts the story of Mexico in the context of world history. Beginning with the Mayan and Aztec civilizations and their brutal defeat at the hands of the Conquistadors, Beezley highlights the penetrating effect of Spain's three-hundred-year colonial rule, during which Mexico became a multicultural society marked by Roman Catholicism and the Spanish language. Independence, he shows, was likewise marked by foreign invasions and huge territorial losses, this time at the hands of the United States, who annexed a vast land mass--including the states of Texas, New Mexico, and California--and remained a powerful presence along the border. The 1910 revolution propelled land, educational, and public health reforms, but later governments turned to authoritarian rule, personal profits, and marginalization of rural, indigenous, and poor Mexicans. Throughout this eventful chronicle, Beezley highlights the people and international forces that shaped Mexico's rich and tumultuous history.