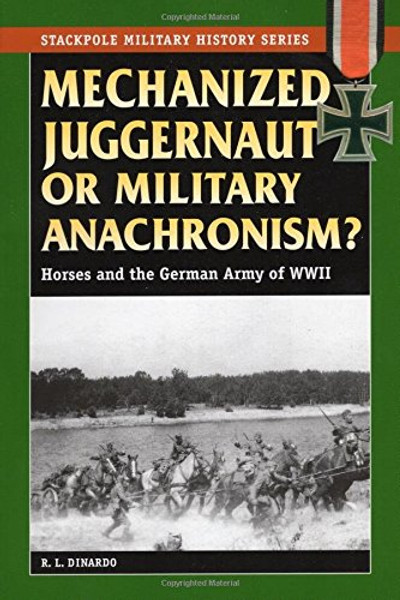 One of the great misconceptions about World War II is the notion that the German Army was a marvel of mechanical efficiency, combining lightning speed with awesome military power. However, despite the frightening strength of the panzer forces, about 75 percent of the German Army relied on horses for transport. Horses played a role in every German campaign, from the blitzkrieg in Poland in 1939 and the invasion of Russia to France in 1944. Even the epic tank battle at Kursk witnessed the use of these animals. DiNardo offers a compelling reconsideration of the German war machine.

The Cold War: A Military History

The Enemy I Knew: German Jews in the Allied Military in World War II