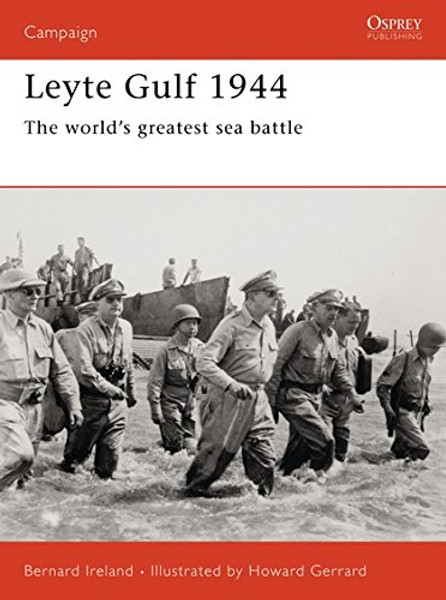 Leyte Gulf was a key victory for the United States during World War II (1939-1945): its scale dwarfed previous sea conflicts and its result created an opportunity for the US forces to invade the Philippines. Four different battles - Leyte, Samar, Cape Engao and the Surigao Strait - occurred almost simultaneously as part of a Japanese plan to claim a Trafalgar-style victory over US forces. Yet they were defeated in the battles on the surface, under the sea and in the air. This highly-accessible book describes the conflict's interweaving battles and the personalities of the commanders involved in what has been called 'the greatest sea battle of all'.

Agincourt: The King; the Campaign; the Battle