Latin America: A Social History of the Colonial Period (with InfoTrac) 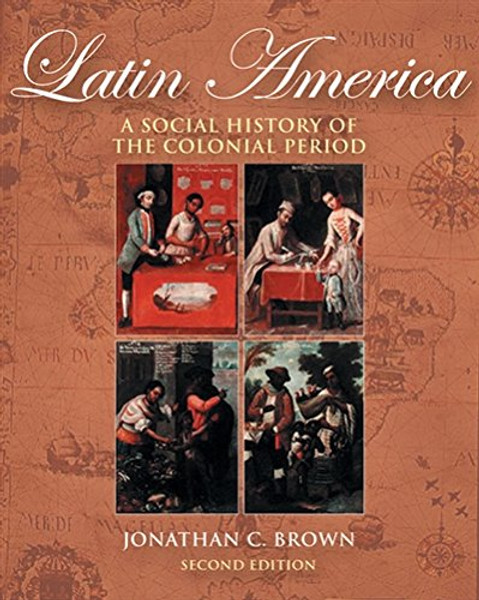 Latin America: A Social History of the Colonial Period (with InfoTrac)

This comprehensive narrative covers Latin America's pre-Colombian and colonial periods, including its civil war and struggle for independence. Brown's clear, lively prose stresses social history (as opposed to political history). The textbook presents Latin American history from the bottom up, emphasizing the stories of indigenous peoples, African slaves, and mixed-race workers and peasants. According to Brown, colonialism was a process of accommodation and conflict between numerous ethnic groups and the European settlers who took control of the land and the people. The cultural diversity and racial mixture unique to the colonial experience find ample expression in illustrations, tables, charts, and up-to-date bibliographies, as well as in the many historical documents that depict the contributions of ordinary people.

Colonial America: A History to 1763