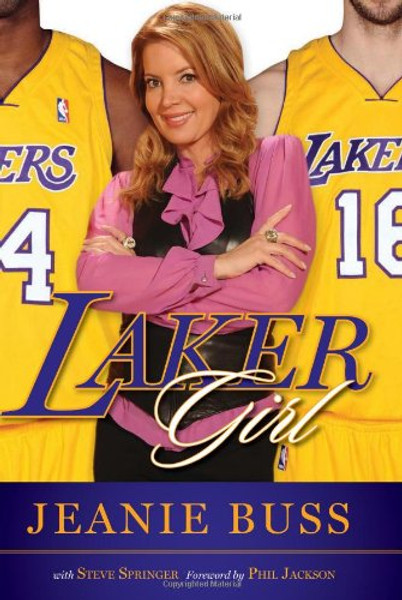 The never-before-told story of the Buss family and of one woman's rise to the top in a man's world, Laker Girl is an unprecedented glimpse into the glamorous world of the Los Angeles Lakers. It is also a behind-the-scenes journal of the 200910 Lakers season, a year in which the franchise captured its 16th world championship. By the time Jeanie was 19, she was already a high-ranking executive with World Team Tennis. Today, she is the Lakers' executive vice president of business operations and one of the most influential women in professional sports. Along the way, she's rubbed elbows with everyone from Michael Jordan, John McEnroe, and Shaquille O'Neal to Ryan Seacrest, Khloe Kardashian, Hugh Hefner, and Jack Nicholson. And she's done it all in her own unique, inimitable style.

Scouting for Girls: A Century of Girl Guides and Girl Scouts