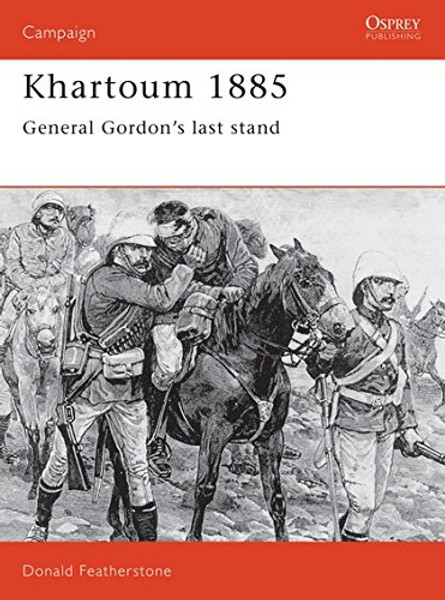 Osprey's Campaign title for the Siege of Kartoum (1884-1885). Early in 1881 unrest in the Sudan began to crystallise around Mohammed Ibn Ahmed el-Sayyid Abdullah. Proclaiming himself the long-expected Madhi, the Guided One of the Prophet, he preached that the Sudan was to be purged of its Egyptian oppressors. Drawn in by the Egyptian failure to deal with the situation, the British sent General Gordon to organise an evacuation. On reaching Khartoum however, General Gordon believed, incorrectly, that the Madhi could be reasoned with. Instead of negotiating, the Madhi besieged the town for 317 days. This title looks in particular, although not exclusively, at the battles fought by the British columns sent to relieve Khartoum.

Swamp Fox: The Life and Campaigns of General Francis Marion

Growltiger's Last Stand and Other Poems