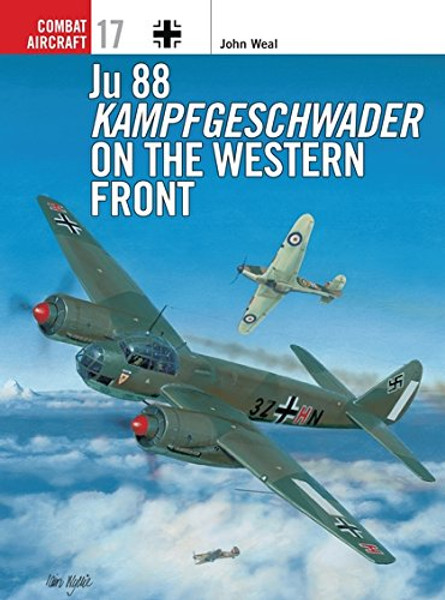 Undoubtedly the most versatile German aircraft of World War II (1939-1945), the Junkers Ju 88 served as a fighter, bomber and patrol aircraft on every front on which the Luftwaffe fought. Blooded in action during the Blitzkrieg, the Ju 88 soon proved to be a formidable opponent for the beleaguered Allied air forces. This book is the first of three volumes which will cover the Ju 88's extensive wartime service in the bomber role, and it details the aircraft's early campaigns, through to its extensive use in the night Blitz of 1940-41.

He 111 Kampfgeschwader on the Russian Front (Combat Aircraft)