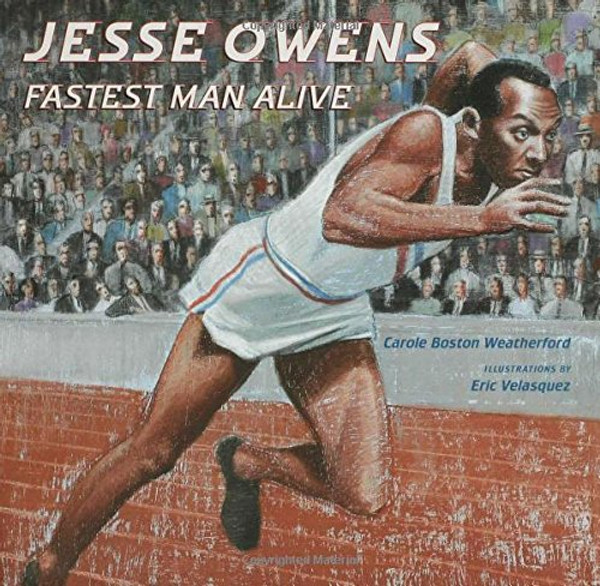 Jesse Owens grew up during the time of Jim Crow laws, but segregation never slowed him down. After setting world records for track in high school and college, he won a slot on the 1936 U.S. Olympic team. That year, the Olympics were in Berlin, then controlled by the Nazis, and Hitler was certain they would be a chance to prove to the world that Aryans were superior to all other races. But the triumph of Jesse's will helped him run through any barrier, winning four gold medals and the hearts of millions, setting two world records, and proving the Nazi dictator unmistakably wrong.

The story of Jesse Owens comes alive for young readers with Carole Boston Weatherford's award-winning free verse poetry. Eric Velasquez tackles this challenging subject with the use of pastels for the first time in twenty years-a technique that is both heart-stopping and immediate.

John Owen: The Man and His Theology

Jesse James: The Man and his Machines