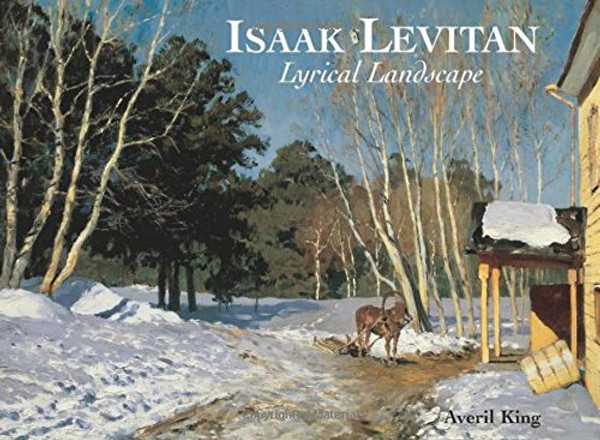 This is the only western study of the renowned Russian landscape painter, Isaak Levitan (1860-1900). This third, expanded edition is further enhanced by new images and extra chapters about his portraits, still lifes and cityscapes; it also discusses his working methods and assesses the influence of his output on later artists.

Born into a poor Jewish family in Lithuania, Levitan was able to enrol at the Moscow School of Painting aged only thirteen. He made rapid progress, the great merchant collector Pavel Tretyakov buying one of his early paintings. In 1886 he sketched in the Crimea and from 1887 spent several summers painting in the Volga region.

Levitan's paintings commemorate the arrival of the Russian spring and celebrate the quiet beauty of her lakes and rivers, fields and forests, often pictured at twilight. In doing this he sought simple, well-loved motifs of the countryside, using an increasingly refined and laconic technique. His work was greatly admired by Diaghilev of the Ballets Russes, who recalled Levitan's landscapes long after he had left Russia, and by Levitan's lifelong friend, Anton Chekhov who spoke of its 'astonishing simplicity and clarity'. Levitan's later compositions have a mystical quality achieved by few other artists.

Before illness claimed him at the age of 39, Levitan was able to make brief journeys to Berlin, Paris, the Alps, north Italy, Munich and Vienna. His awareness of painterly developments in Europe was to some extent reflected in his own art. Towards the end of his life he was responsible for revitalising the teaching of landscape painting in Moscow and exhibited regularly with the Munich Secession.