How Writing Came About 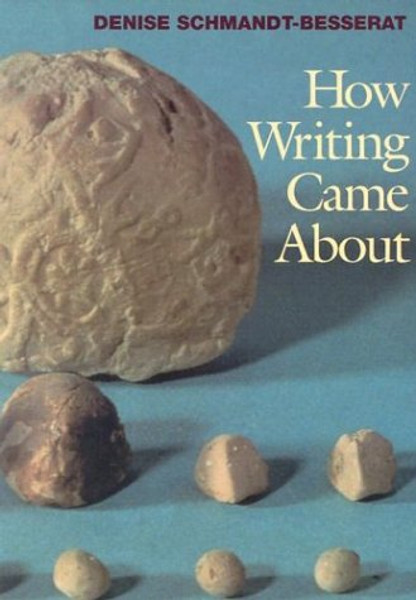 How Writing Came About

In 1992, the University of Texas Press published Before Writing, Volume I: From Counting to Cuneiform and Before Writing, Volume II: A Catalog of Near Eastern Tokens. In these two volumes, Denise Schmandt-Besserat set forth her groundbreaking theory that the cuneiform script invented in the Near East in the late fourth millennium B.C.the world's oldest known system of writingderived from an archaic counting device.

How Writing Came About draws material from both volumes to present Schmandt-Besserat's theory for a wide public and classroom audience. Based on the analysis and interpretation of a selection of 8,000 tokens or counters from 116 sites in Iran, Iraq, the Levant, and Turkey, it documents the immediate precursor of the cuneiform script.

Writing About Theatre and Drama

The Art of Writing About Art

Thinking and Writing about Poetry