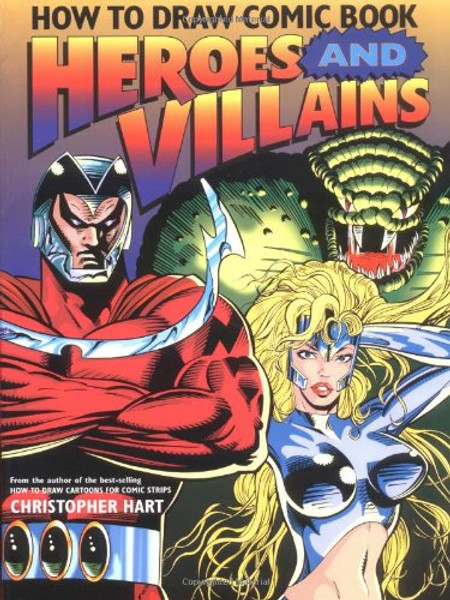 Today comic book heroes and villains are more popular than ever, appearing not only in print but in video games and movies as well. Now fans can learn how to create their own heroes and villains from such successful comic book artists as Gray Morrow of Superman, Frank McLaughlin of Batman, and Frank Springer of Spiderman and Conan the Barbarian. A superhero-mascot appears throughout the book guiding the reader with his humorous observations. Among the many subjects covered are heroic anatomy; monsters, mutants, and mythical creatures; action scenes, fights and combat; as well as designing special powers for heroes. Each section ends with a page entitled Common Mistakes, where the pitfalls and problems that beginning artists are most likely to encounter are demonstrated.

With its fun-to-follow format and variety of illustration styles, How to Draw Comic Book Heroes and Villains will encourage the cartoonist lurking in everyone.

Dictionary of Word Origins: The Histories of More Than 8,000 English-Language Words