How to be a Spy: The World War II SOE Training Manual (Secret History Files) 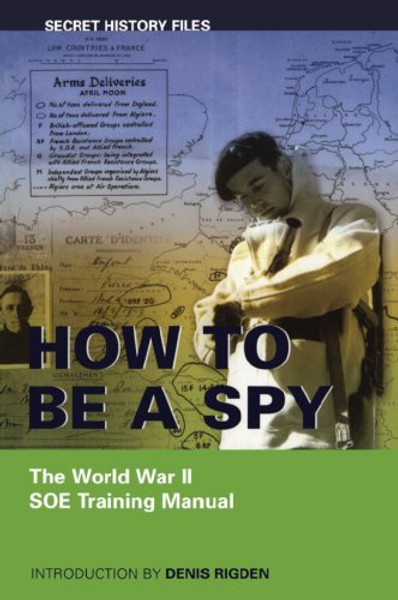 How to be a Spy: The World War II SOE Training Manual (Secret History Files)

In the early years of World War II, Special Operations Executive (SOE) set up top secret training schools to instruct prospective agents in the art of being a spy. By the end of 1941, an international network of schools was in operation in secluded locations ranging from the Scottish Highlands to Singapore and Canada. How to Be a Spy reproduces the extensive training manuals used to prepare agents for their highly dangerous missions behind enemy lines. The courses cover a variety of clandestine skills including disguise, surveillance, burglary, interrogation, close combat, and assassination - everything needed to wreak havoc in occupied Europe.

Secret History Files is an exciting series from The National Archives that puts covert history in readers' hands. Dossiers previously classified as 'Top Secret' are now available, with an introduction and background analysis by expert historians.

A World at Arms: A Global History of World War II