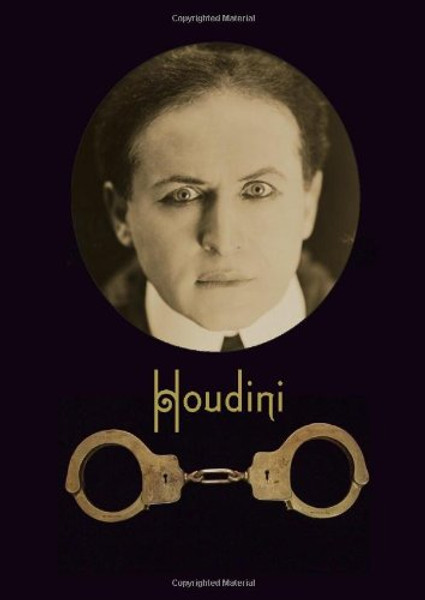 Born Ehrich Weiss in Budapest, Hungary, Harry Houdini (18741926) was a rabbis son who became one of the 20th centurys most famous performers. His gripping theatrical presentations and heart-stopping outdoor spectacles attracted unprecedented crowds, and his talent for self-promotion and provocation captured headlines on both sides of the Atlantic.

Though Houdinis work has earned him a place in the cultural pantheon, the details of his personal life and public persona are subjects of equal fascination. His success was both cause for celebration in the Jewish community and testament to his powers of self-reinvention. In Houdini: Art and Magic, essays on the artists life and work are accompanied by interviews with novelist E. L. Doctorow, magician Teller (of Penn and Teller), and contemporary artists including Raymond Pettibon and Matthew Barney, documenting Houdinis evolution and influence from the late19th century to the present.Beautifully illustrated with a range of visual material, including Houdinis own diaries, iconic handcuffs, and straitjacket, alongside rare period posters, prints, and photographs, this book brings Houdiniboth the myth and the manback to life.

The Last Greatest Magician in the World: Howard Thurston Versus Houdini & the Battles of the American Wizards

Escape!: The Story of The Great Houdini