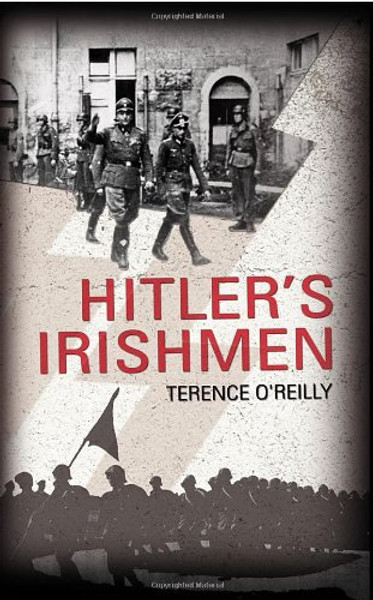 During the Second World War, two young Irishmen served in the armed forces of Nazi Germany, recruited to the German Special Forces after they were captured on the island of Jersey. They were involved in some of the most ferocious fighting of the war in the last days of the Third Reich. This account, which also covers some of the other Irishmen who sided with Nazi Germany, draws heavily on their own accounts and on state papers which have been released in recent years. If you like military history, you'll love this book. The Irish American News