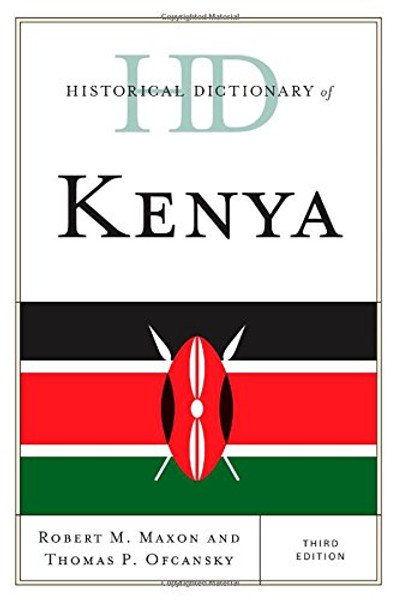 Kenya has a long and complex history that began thousands of years ago. Indeed, some archaeologists contend that the country was the cradle of mankind or, at the very least, one of the places that was home to the earliest hominids. In later centuries, Kenya's strategic location astride the Indian Ocean and the East African littoral attracted numerous foreign peoples, some of the most significant of which have been the Americans, Arabs, British, Chinese, French, Germans, and Portuguese. Additionally, Africans from throughout the subcontinent have settled in Kenya to escape conflict or political persecution, while others wanted an opportunity to begin a new life. As a result of being a gateway to the world, the country traditionally has been one of the most important business, cultural, diplomatic, and political centers in Africa. Although it has maintained this reputation during the post-independence period, Kenya, like most African countries, has been plagued by an increasing array of complex economic, political, and social problems.

This third edition of Historical Dictionary of Kenya provides a starting point for those interested in any of the phases of Kenya's historical evolution. This is done through a chronology, an introductory essay, appendixes, and an extensive bibliography. The dictionary section has 500 cross-referenced entries on important personalities, politics, economy, foreign relations, religion, and culture. This book is an excellent access point for students, researchers, and anyone wanting to know more about Kenya.