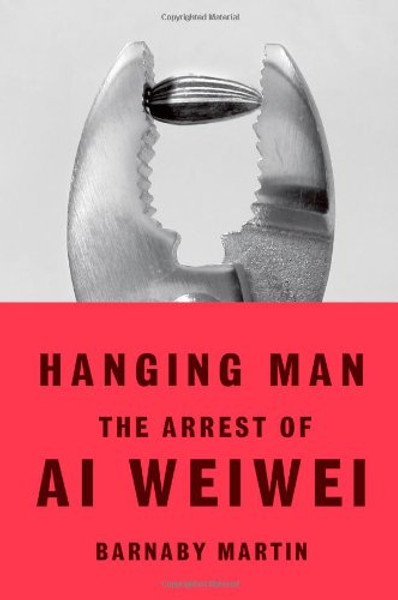 In October 2010, Ai Weiwei's Sunflower Seeds appeared in the Turbine Hall in the Tate Modern. In April 2011, he was arrested and held for more than two months in terrible conditions. The most famous living Chinese artist and activist, Weiwei is a figure of extraordinary talent, courage, and integrity. From the beginning of his career, he has spoken out against the world's most powerful totalitarian regime, in part by creating some of the most beautiful and mysterious artworks of our age, works which have touched millions around the world.

Just after Ai Weiwei's release from illegal detention, Barnaby Martin flew to Beijing to interview him about his imprisonment and to learn more about what is really going on behind the scenes in the upper echelons of the Chinese Communist Party. Based on these interviews and Martin's own intimate connections with China, Hanging Man is an exploration of Weiwei's life, art, and activism and also a meditation on the creative process, and on the history of art in modern China. It is a rich picture of the man and his milieu, of what he is trying to communicate with his art, and of the growing campaign for democracy and accountability in China. It is a book about courage and hope found in the absence of freedom and justice.