German Film after Germany: Toward a Transnational Aesthetic 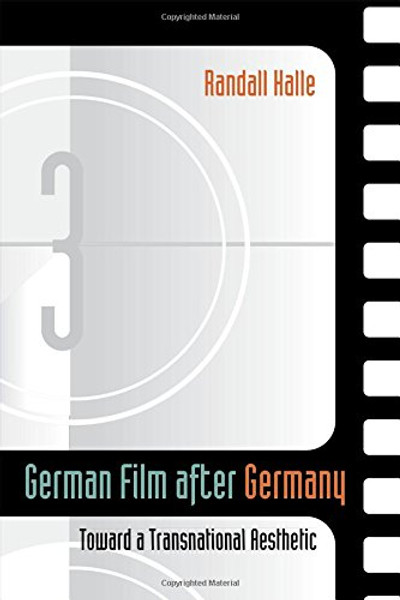 German Film after Germany: Toward a Transnational Aesthetic

What is the work of film in the age of transnational production? To answer that question, Randall Halle focuses on the film industry of Germany, one of Europe's largest film markets and one of the world's largest film-producing nations. In the 1990s Germany experienced an extreme transition from a state-subsidized mode of film production that was free of anxious concerns about profit and audience entertainment to a mode dominated by private interest and big capital. At the same time, the European Union began actively drawing together the national markets of Germany and other European nations, sublating their individual significances into a synergistic whole. This book studies these changes broadly, but also focuses on the transformations in their particular national context. It balances film politics and film aesthetics, tracing transformations in financing along with analyses of particular films to describe the effects on the film object itself. Halle concludes that we witness currently the emergence of a new transnational aesthetic, a fundamental shift in cultural production with ramifications for communal identifications, state cohesion, and national economies.

The Aesthetic Dimension: Toward A Critique of Marxist Aesthetics

Film, Art, and Filmart: An Introduction to Aesthetics Through Film