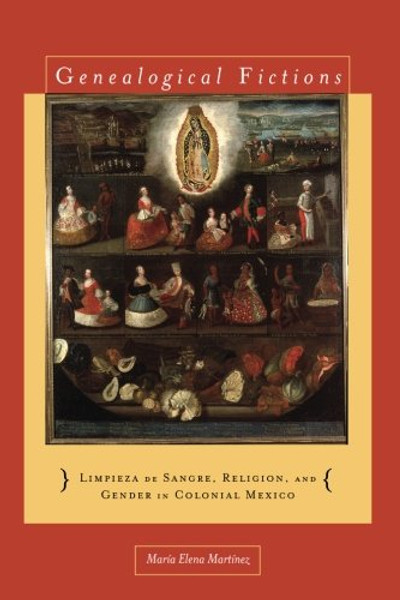 Mara Elena Martnez's Genealogical Fictions is the first in-depth study of the relationship between the Spanish concept of limpieza de sangre (purity of blood) and colonial Mexico's sistema de castas, a hierarchical system of social classification based primarily on ancestry. Specifically, it explains how this notion surfaced amid socio-religious tensions in early modern Spain, and was initially used against Jewish and Muslim converts to Christianity. It was then transplanted to the Americas, adapted to colonial conditions, and employed to create and reproduce identity categories according to descent. Martnez also examines how the state, church, Inquisition, and other institutions in colonial Mexico used the notion of purity of blood over time, arguing that the concept's enduring religious, genealogical, and gendered meanings and the archival practices it promoted came to shape the region's patriotic and racial ideologies.

An Anthology of Colonial and Postcolonial Short Fiction

Jews and Muslims in British Colonial America: A Genealogical History

Gender and Religion, 2nd Edition: The Dark Side of Scripture