Everything's Coming Up Profits: The Golden Age of Industrial Musicals 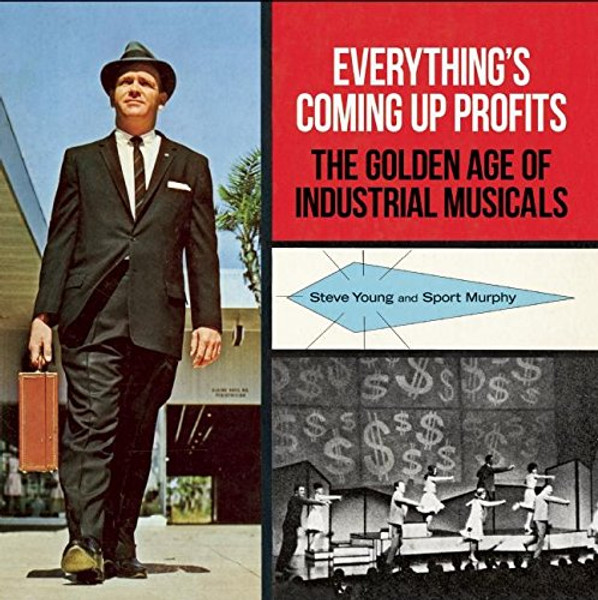 Everything's Coming Up Profits: The Golden Age of Industrial Musicals

From the 1950s to the 1980s, American corporations commissioned a vast array of lavish, Broadway-style musical shows that were only for the eyes and ears of employees. These improbable productions were meant to educate and motivate the sales force to sell cars, appliances, tractors, soda, and a thousand other products. Though most of these shows were lost to the universe, some were recorded and distributed to convention attendees via souvenir vinyl records. The little-known world of industrial shows is reconstructed through the record collection of author Steve Young, who has spent twenty years finding the extremely rare souvenir albums as well as tracking down and interviewing the writers and performers. Through the records themselves as well as behind-the-scenes stories, a new perspective on American history, culture, and business emerges. Eye-popping visuals, samples of confounding and hilarious lyrics, and witty commentary by Young and co-author Sport Murphy (who also contributes original artwork) bring the topic to vivid, astonishing life. A companion website will offer streaming audio of the songs which seem too crazy to be realbut not only are they real, they're often a revelation.

After the Falls: Coming of Age in the Sixties

Coming of Age in Mississippi

Coming of Age in the Milky Way

The Promise of the Coming Dark Age

In the Wilderness: Coming of Age in Unknown Country

The Country Cooking of Ireland