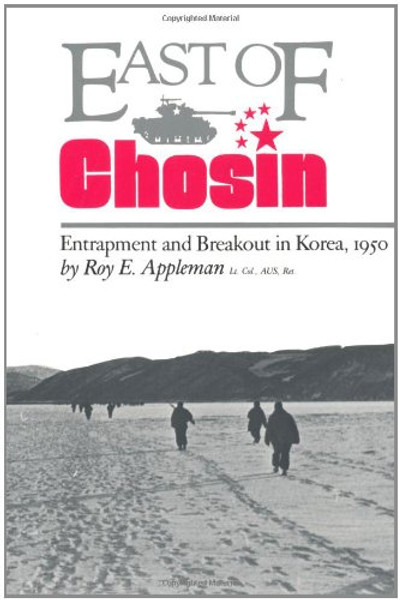 In November, 1950, with the highly successful Inchon Landing behind him, Gen. Douglas MacArthur planned the last major offensive of what was to be a brief conflict : the drive that would push the North Koreans across the Yalu River into Manchuria. In northern Korea, US forces assembled at Chosin Reservoir to cut behind the North Korean forces blocking the planned march to Manchuria. Roy E. Appleman, noted historian of the Korean conflict, describes the tragic fate of the troops of the 31st Regimental Combat Team which fought this engagement and presents a thorough analysis of the physical conditions, attitudes, and command decisions that doomed them.