Divided: The Perils of Our Growing Inequality 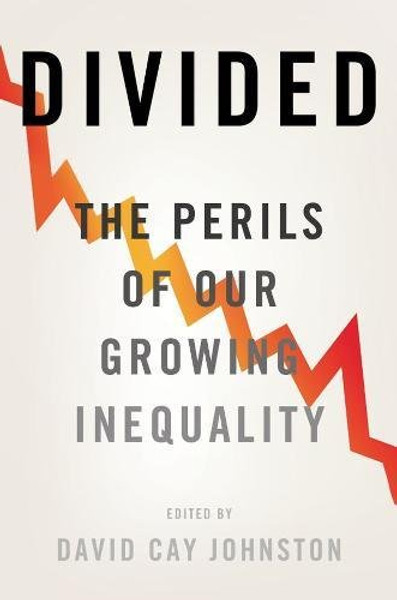 Divided: The Perils of Our Growing Inequality

The issue of inequality has irrefutably returned to the fore, riding on the anger against Wall Street following the 2008 financial crisis and the concentration of economic and political power in the hands of the superrich. The Occupy movement made the plight of the 99 percent an indelible part of the public consciousness, and concerns about inequality were a decisive factor in the 2012 presidential elections.

How bad is it? According to Pulitzer Prizewinning journalist David Cay Johnston, most Americans, in inflationadjusted terms, are now back to the average income of 1966. Shockingly, from 2009 to 2011, the top 1 percent got 121 percent of the income gains while the bottom 99 percent saw their income fall. Yet in this most unequal of developed nations, every aspect of inequality remains hotly contested and poorly understood.

Divided collects the writings of leading scholars, activists, and journalists to provide an illuminating, multifaceted look at inequality in America, exploring its devastating implications in areas as diverse as education, justice, health care, social mobility, and political representation. Provocative and eminently readable, here is an essential resource for anyone who cares about the future of Americaand compelling evidence that inequality can be ignored only at the nations peril.

Time on Our Side: Growing in Wisdom, Not Growing Old

The Great Divergence: America's Growing Inequality Crisis and What We Can Do about It

The American Class Structure in an Age of Growing Inequality

Is Inequality Bad For Our Health? (New Democracy Forum)