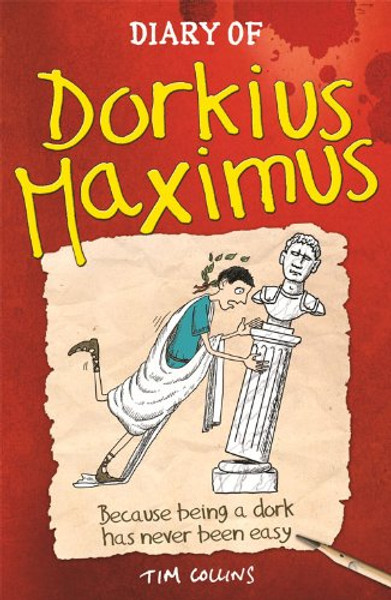 From the author of thesuccessful Diary of a Wimpy Vampire series, a new series of adventures explores life as an ancient geek

Dorkius Maximus is a young boy growing up in ancient Rome. This hilarious diary recounts his exploits as, desperate to become a great Roman hero, Dorkius enlists the help of his father's friend, Stoutus, to teach him the noble art of fighting. But heroism doesn't come naturally to Dorkius. Plus, his dad doesn't listen to him, his friends pick on him, and his mom is more interested in her sacred chickens. Dorkius knows there's a mighty warrior inside him, just waiting to get outisn't there?

The Wimpy Kid Movie Diary (Diary of a Wimpy Kid)