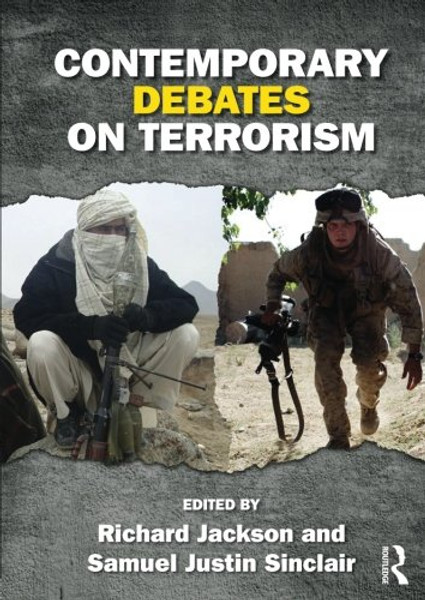 Contemporary Debates on Terrorism is an innovative new textbook, addressing a number of key issues in contemporary terrorism studies from both 'traditional' and 'critical' perspectives.

In recent years the terrorism studies field has grown significantly, with an increasing number of scholars beginning to debate the complex dynamics underlying this category of violence. Within the broader field, there are many identifiable controversies and issues which divide scholarly opinion, a number of which are discussed in this text:

The format of the volume involves a leading scholar taking a particular position on the controversy, followed by an opposing or alternative viewpoint written by another contributor. In addition to the pedagogic value of allowing students to read opposing arguments in one place, the volume will also be important for providing an overview of the state of the field and its key lines of debate.

The Slave Trade Debate: Contemporary Writings For and Against