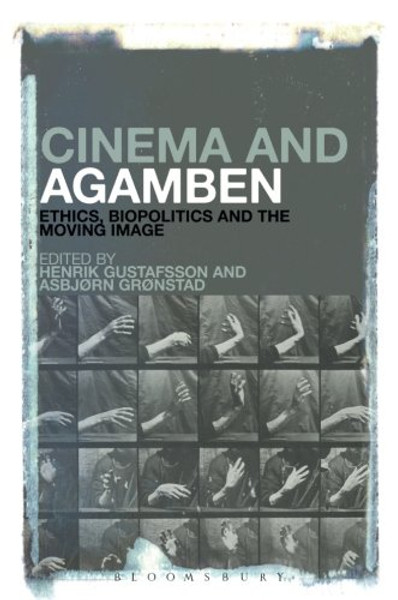 Cinema and Agamben brings together a group of established scholars of film and visual culture to explore the nexus between the moving image and the influential work of Italian philosopher Giorgio Agamben. Including two original texts by Agamben himself, published here for the first time in English translation, these essays facilitate a unique multidisciplinary conversation that fundamentally rethinks the theory and praxis of cinema. In their resourceful analyses of the work of artists such as David Claerbout, Jean-Luc Godard, Philippe Grandrieux, Michael Haneke, Jean Rouch, and others, the authors put to use a range of key concepts from Agamben's rich body of work, like biopolitics, de-creation, gesture, potentiality and profanation. Sustaining the eminently interdisciplinary scope of Agamben's writing, the essays all bespeak the importance of Agamben's thought for forging new beginnings in film theory and for remedying the elegiac proclamations of the death of cinema so characteristic of the current moment.

Image Ethics In The Digital Age