Chinese Hordes and Human Waves: A Personal Perspective of the Korean War 1950-1953 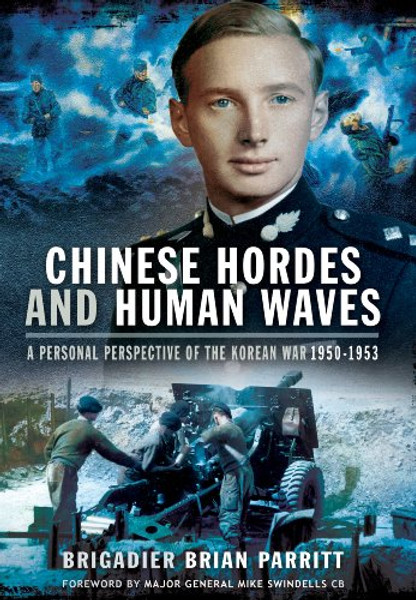 Chinese Hordes and Human Waves: A Personal Perspective of the Korean War 1950-1953

The North Koreans attack on their Southern neighbors shocked and surprised the World. The conflict rapidly escalated with China soon heavily involved on one side and the United States and United Nations on the other. The author, then a young Gunner officer, found himself in the midst of this very nasty war. He describes first hand what it was like to be at the infamous Battle of the Hook, where UN troops held off massed attacks by the Communists. Few outside the war zone realized just how horrific conditions were. As a qualified Chinese interpreter and, later, a senior military intelligence officer, Parritt is well placed to analyze why the Commonwealth got involved, the mistakes and successes and the extreme risk that the war represented. This is not only a fine memoir but a unique insight into a forgotten War.