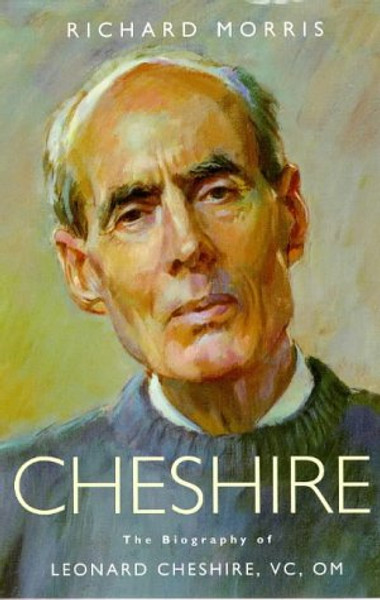 Group Captain Leonard Cheshire flew 101 operations in the Second World War. The first, in 1940, took place six days after Dunkirk. After the 100th he was awarded the Victoria Cross. His 101st - and last - mission was to Nagasaki, where he witnesssed the dropping of the atomic bomb. In this biography Richard Morris examines the profound character of a man whose war career brought him the highest military distinction, and whose peacetime work of compassion earned him the Order of Merit. Broad in scope, and drawing on a vast array of previously unpublished letters and documents, this biography examines Cheshire's family history and his days at Oxford; his experiences as a bomber pilot, which included his time in command of 617 Squadron, also known as the Dambusters; his post-war work for Barnes Wallis; his serious illness and convalescence; and the pursuit of new challenges in his pioneering work to provide recognition and accommodation for the disabled. It is peopled with priests and politicians, diplomats and the dispossessed, the famous and the obscure, who all contribute to the emerging picture of a Christian humanitarian whom Nehru described as the greatest man I have met since Gandhi . Together with his wife, Baroness Ryder of Warsaw, Leonard Cheshire's campaign for the relief of suffering remains unparalleled. Cheshire reveals the magnetic personality of a man whose courage, compassion, determination, charm and, above all, faith have left a legacy of achievements and influence which spans the world.

A Medal for Life: A Biography of Capt. Leefe Robinson VC (Wwi)

Survival Writing (How to write letters, resumes, pitches, invoices, emails, articles, reports and everything else you need to know how to write)