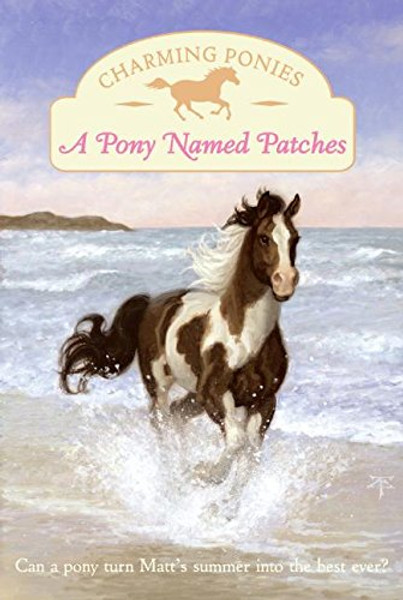 How could Matt have guessed that the summer he thought would be the loneliest of his life would turn out to be the most exciting? When Matt's mother sends him to stay with his aunt on Chincoteague Island, he never imagines that a few weeks later he'll be in business with a new friend and saving all of his money to rescue a wild pony named Patches. From the moment that Matt sees Patches come into the world, he knows that he and the little horse will share a special bond that will never be broken.