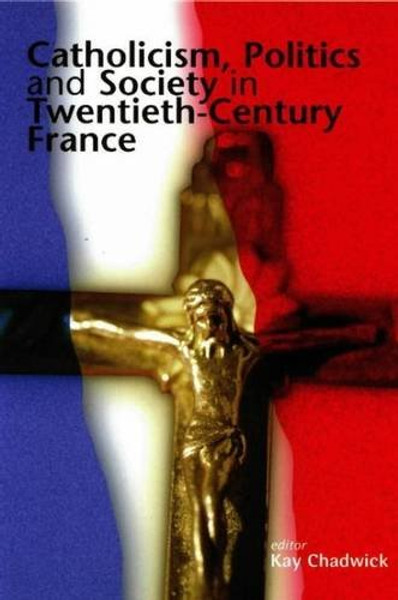 Catholicism, once the protean monster, still functions as a complex component of French identity. No consideration of modern France would be complete without reference to the enduring impact and influence of Catholicism on the life of the nation. This volume sets out to capture some of the variety and significance of the Catholic phenomenon in twentieth-century secular France, and to express something of its extraordinary vitality and interest. Each contribution focuses on a specific theme or period crucial to an understanding of the role played by French Catholics and their Church. Collectively, these studies reveal that Catholics were involved in almost every event of consequence and voiced an opinion on almost every issue. Equally, the volume offers a collage of insights which reflects the fragmentation of Catholic activity and attitudes as the century progressed.

White Flight: Atlanta and the Making of Modern Conservatism (Politics and Society in Twentieth-Century America)

The Straight State: Sexuality and Citizenship in Twentieth-Century America (Politics and Society in Modern America)

Memoirs: A Twentieth-Century Journey in Science and Politics