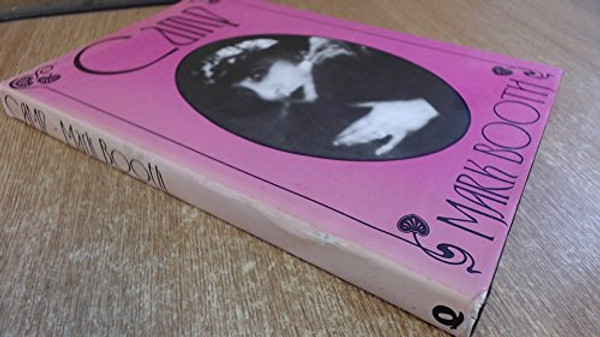 Dust jacket notes: What is camp? The word is used to describe people, clothes, life styles, paintings, literature, music, architecture and interior design. It maybe used to express disapproval or irresponsible delight. But ask anyone who uses the word to define it and the answer wilI not stand up to examination. Camp is not kitsch, which is bad art, miscalculated with the best of intentions; camp art can be good art created with the worst of intentions. And it is not the same as gay, although there is a large area of overlap. Camp is an attempt to identify and define the phenomenon and to plot its history and characteristics. Mark Booth unearths the roots of camp in Roman decadence, in Mannerism and in the conspicuous consumption of Versailles in the reign of Louis XIV. He looks at the behaviour of Regency dandies, fin-de-siecle aesthetes, bright young things in the 'twenties, literary cliques in the 'thirties, yesterday's pop art and today's pop music. The gallery of camp personalities runs from Beau Brummell and Disraeli, through Sarah Bernhardt and Robert de Montesquiou-Fezensac (the model for Marcel Proust's Baron de Charlus) to Andy Warhol and Mick Jagger. Celebrating as it analyses, Camp is a unique contribution to cultural and social history. With almost two hundred pictures covering the whole gamut of camp from Carpaccio to David Bowie, it is also a delight to look at.

Camp: The Lie That Tells the Truth

Camp Counseling: Leadership and Programming for the Organized Camp