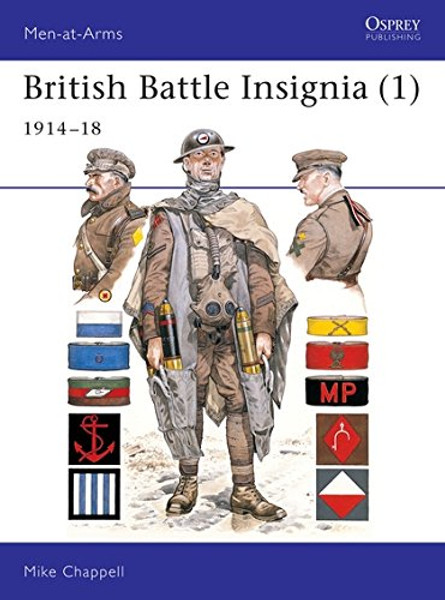 The British soldiers who marched off to fight in World War Iin 1914 wore only regimental insignia, yet by the time of the armistice in November 1918, insignia in the British Army had undergone a considerable change. Now visible was a bewildering display of coloured devices on uniforms, helmets, vehicles, guns, signboards and flags. Regimental badges remained but were joined by divisional insignia. These were rarely seen in the front line. Instead the 'battle patch' had appeared for combat use. In this beautifully illustrated book Mike Chappell looks at the colourful variety of insignia used by the British Army during the Great War.

The Cambridge Apostles, 1820-1914: Liberalism, Imagination, and Friendship in British Intellectual and Professional Life