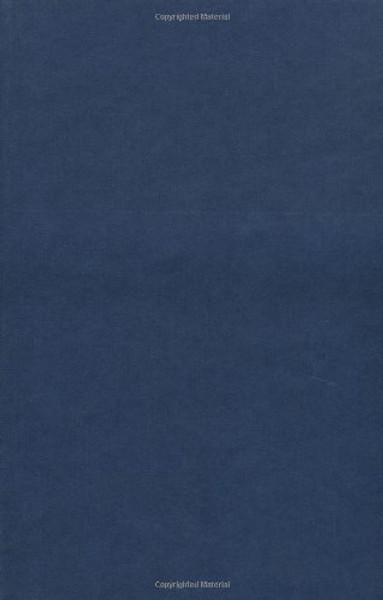 This account of the final years of Britain's long war against Revolutionary and Napoleonic France places the conflict in a new - and wholly modern - perspective. Rory Muir looks beyond the purely military aspects of the struggle to show how the entire British nation played a part in the victory. His book provides a total assessment of how politicians, the press, the crown, civilians, soldiers and commanders together defeated France.
Beginning in 1807 when all of continental Europe was under Napoleon's control, the author traces the course of the war throughout the Spanish uprising of 1808, the campaigns of the Duke of Wellington and Sir John Moore in Portugal and Spain, and the crossing of the Pyrenees by the British army, to the invasion of southern France and the defeat of Napoleon at the Battle of Waterloo. Muir sets Britain's military operations on the Iberian Peninsula within the context of the wider European conflict, and examines how diplomatic, financial, military and political considerations combined to shape policies and priorities. Just as political factors influenced strategic military decisions, Muir contends, fluctuations of the war affected British political decisions.
The book is based on a comprehensive investigation of primary and secondary sources, and on a thorough examination of the vast archives left by the Duke of Wellington. Muir offers vivid new insights into the personalities of Canning, Castlereagh, Perceval, Lord Wellesley, Wellington and the Prince Regent, along with fresh information on the financial background of Britain's campaigns. This vigorous narrative account will appeal to general readers and military enthusiasts, as well as to students of early nineteenth-century British politics and military history.