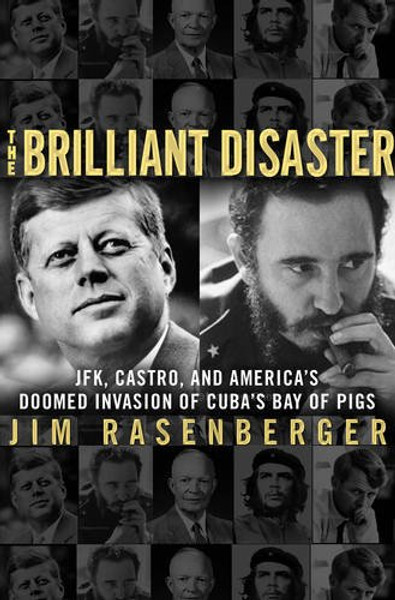 The American planned invasion of Cuba in 1961 remains one of the most ill-fated blunders the United States has ever committed - and still reverberates through American politics and policy today. Despite the Kennedy Administration's initial insistence that the United States had nothing to do with the invasion, it soon became clear that the complex military operation had been planned and funded by the best and brightest minds in the highest reaches of the US Government. The invaders had been trained by CIA officers and supplied with American equipment, and the operation had been personally approved by the Joint Chiefs of Staff and the President of the United States. In its wake, the nation appeared stunningly inept, fantastically reckless and morally corrupt. Now, journalist Jim Rasenberger, whose father was recruited to join the government's effort to bring home more than 1,000 men taken prisoner by Fidel Castro, takes a closer look at this dark incident in American history, illuminating what historian Theodore Draper called 'a perfect failure'. Written in vivid, elegant prose and drawing upon recently declassified CIA documents - including an Inspector General's report and an internal history - The Brilliant Disaster is the most complete account of this event to date, providing not only a fascinating chronicle of the military action but fascinating portraits of Castro and JFK as they responded to the crisis.

On the Trail of the JFK Assassins: A Groundbreaking Look at America's Most Infamous Conspiracy

Deadly Secrets: The CIA-MAFIA War Against Castro and the Assassination of JFK