Bodies from the Ash: Life and Death in Ancient Pompeii 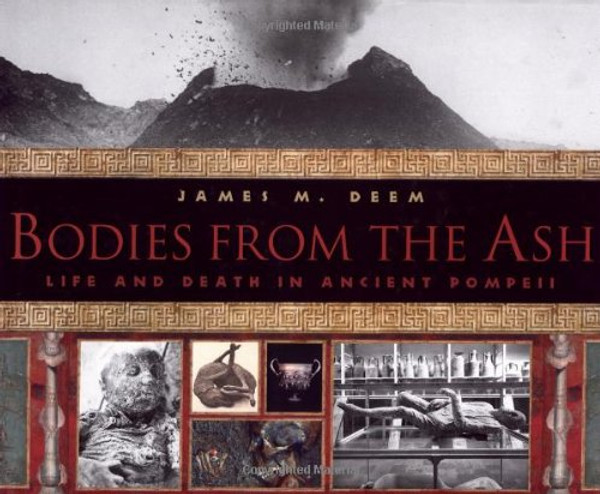 Bodies from the Ash: Life and Death in Ancient Pompeii

In ancient times, Pompeii was one of the largest cities in the Roman Empire. Its 20,000 inhabitants lived in the shadow of Vesuvius, which they believed was nothing more than a mountain. But Vesuvius was a volcano. And on the morning of August 24, A.D. 79, Vesuvius began to erupt. Within twenty-four hours, the entire city of Pompeiiand many of its citizenshad been utterly annihilated.

It was not until hundreds of years later that Pompeii saw daylight again, as archaeological excavations began to unearth what had been buried under layers of volcanic rubble. Digging crews expected to find buildings and jewelry and other treasures, but they found something unexpected, too: the imprints of lost Pompeiians, their deaths captured as if by photographic images in volcanic ash.

From Selma to Sorrow: The Life and Death of Viola Liuzzo

Pompeii: A Sourcebook (Routledge Sourcebooks for the Ancient World)