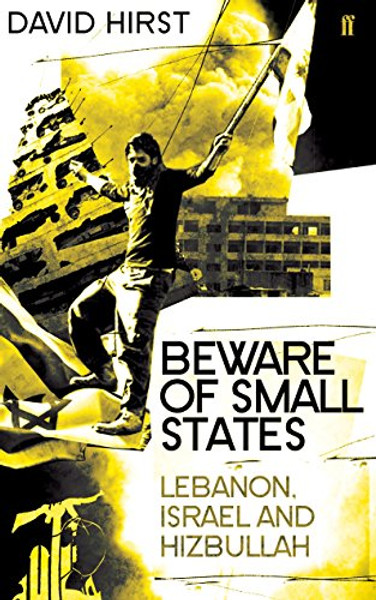 Beware of Small States' wrote Mikhail Bukanin in 1870. He could have meant Lebanon: a sectarian state no bigger than Wales that has become battleground for one of the defining conflicts of twentieth-century history. Throughout its short existence, it has been attacked, invaded, occupied or interfered with to serve the political interests of foreign powers, resulting a series of devastating wars and crises. To understand Lebanon's history is to understand the history of the entire region - and, with the rise of Hizbullah, it has come to assume a disproportionate, dangerous power of its own. Iran and Israel now face each other in the hills of south Lebanon.David Hirst, author of The Gun and the Olive Branch, is a hugely respected commentator on the Arab-Israeli crisis. In a masterly narrative, he gives a much-needed, comprehensive history of the country and its conflicts, culminating with the recent war in Gaza and its fallout in Lebanon. Powerful and often moving, Beware of Small States is a magisterial book, essential reading for understanding Lebanon or the current political climate of the Middle East.

The Umma and the Dawla: The Nation-State and the Arab Middle East

State, Power and Politics in the Making of the Modern Middle East

The Middle East and the United States: A Historical and Political Reassessment