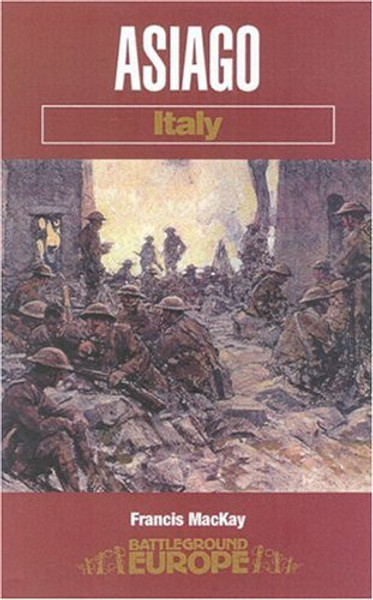 The defeat at Caporetto in 1917 forced the British to send troops to the Italian front, where some remained for the rest of the war. June 1918 found British troops on the Asiago Plateau, 40 miles north of Venice. British positions were at 3,000 feet elevation, flanked by mountains twice as high. Their Austrian opponents had one last chance for victory. The beloved Emperor Franz Joseph had died after a 68 year reign and the loyalty of Austria's multi-ethnic army to the new and untried Emperor Karl could not be guaranteed.

The British positions were struck on the morning of June 15 by five Austro-Hungarian divisions, not as formidable as the Germans but containing many competent light infantry and mountain troops. Although the issue was in doubt, the British held onto their wooded and fog-shrouded positions. The Austro-Hungarian Empire dissolved by year;s end, creating the unstable Eastern Europe and Balkans of modern times. This little-known but dramatic battle above the clouds is covered in the detailed then-and-now fashion made famous by the Battleground Europe series and will be the first of several volumes covering the Italian front.